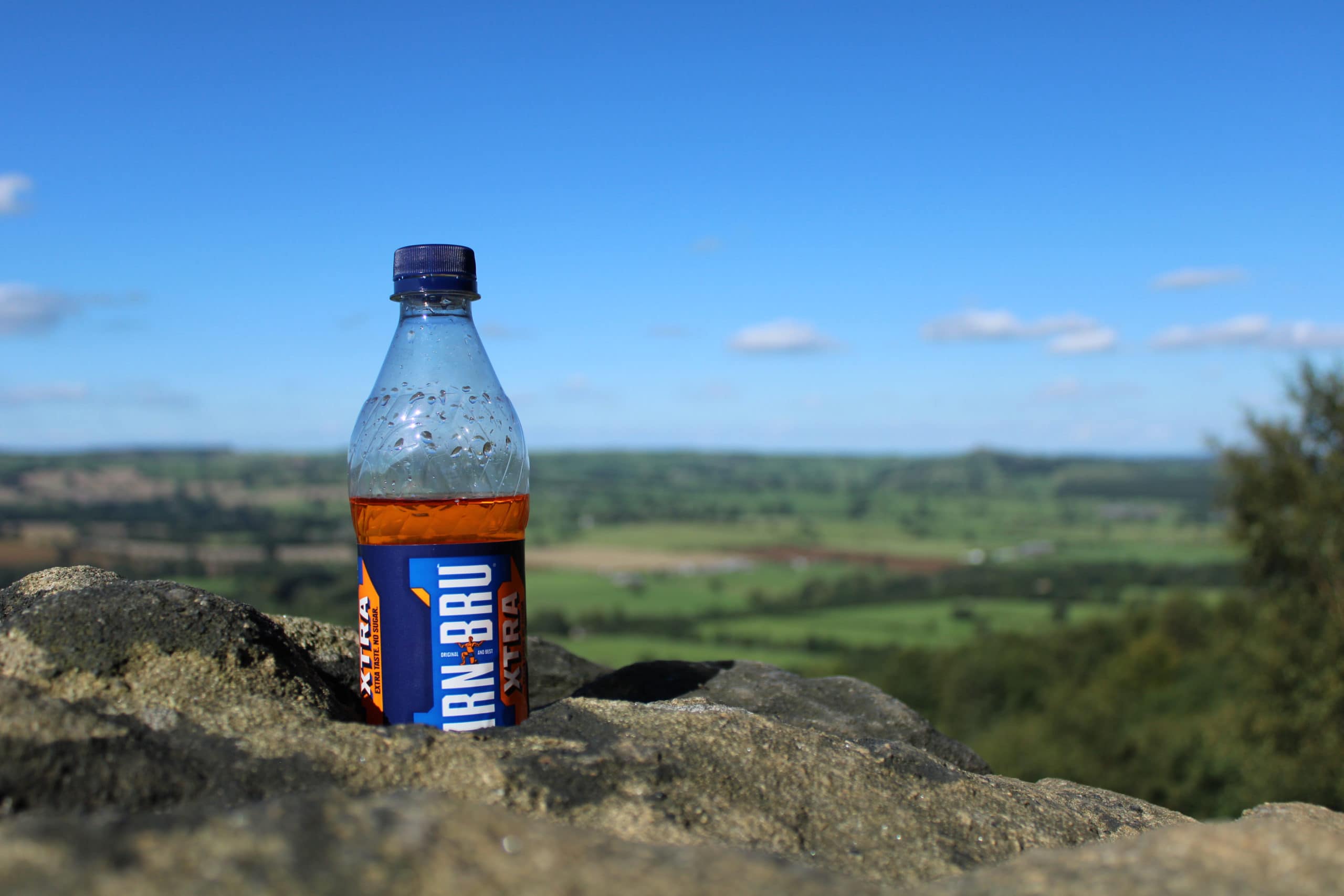 Irn Bru is a famous Scottish carbonated soft drink with its iconic bright orange color. It is tempting to see it from time to time on different shelves. So, it is understandable if you are wondering what does Irn Bru taste like?

Even though Scots consume gallons of Irn-Bru every week, they can’t seem to agree on its flavor. Different people have different impressions of what Irn bru tastes like; some compare it to liquid bubblegum, while others say it has the flavor of banana extract or even a fruity Coke.

We will find out more about Irn Bru as this article also covers the best cocktails made by Irn Bru and what they contain. So, stick around to find out more.

It is almost difficult to describe the exact taste of Irn Bru, as it varies from person to person and from recipe to recipe. It’s almost like a drink that can not be described without tasting it first.

Still, it has a distinct taste that some people love, while others can not stand. Some have described a flavor somewhere between bubblegum and blackcurrant cordial, with hints of orange and grapefruit.

Other people have said it tastes like a cross between banana, orange, and bubblegum.

Similar to the smoothness of a zesty cream soda, but with a more assertive vanilla taste. Irn Bru has an extremely sour, almost metallic, flavor with a hint of iron.

How To Drink Irn Bru?

Irn Bru may be enjoyed in a variety of different ways. You have the option of savoring the brilliance of its fizz on its own, or you may combine it with orange juice, ginger ale, or any other beverage that also has fizz.

Place it in a glass filled with ice, add a few splashes of your preferred cocktail mixer, and give it a thorough stir before serving.

Irn Bru is generally consumed out of a one-of-a-kind highball glass, with the beverage being poured over crushed ice.

Lets look at some awesome drinks you can enjoy with a bit of Irn Bru.

You may get the stink eye from whiskey connoisseurs, but don’t let that deter you from trying this drink.

The combination, unusual as it may seem at first glance, is really rather pleasant and invigorating.

Mix one shot of whiskey and two shots of Irn Bru in a cup of ice.

While it’s probably not the best idea to use a 50-year-old Scotch in this drink, doing so may make a cheaper bottle taste smoother and more delicious.

The tart flavor of Irn Bru is well balanced by this one-of-a-kind combination, which works very well in that role.

This cocktail may be prepared as a quick and potent shot, or it can be stretched out into a lengthy and alluring drink.

Two shots of Jagermeister and a dash of Irn Bru are required in order to make an efficient bomb.

Those living in Perth who want drinks with less of a kick could dilute it with some Irn Bru and serve it in a tall glass.

The rich complexity of the Irn Bru pairs well with the warm and comforting cinnamon flavor of the schnapps.

Because of its warming flavor, this drink is ideal for serving during the winter holidays.

Combine two ounces of Goldschlager and one ounce of Irn Bru in a tall glass filled with ice, and stir well.

One sip of this drink is enough to make you weak in the knees.

In a cocktail shaker, combine two measures of Scotch, three dashes of Angostura bitters, and ice.

Before straining it into a cocktail glass and topping it off with Irn Bru, give it a good whirl. Put one olive in the glass for decoration.

The garnish elevates the fruitiness of an already fruity drink and gives it a savory, Caribbean flavor.

If you’re looking for a cocktail that works well as a punch for a large gathering, look no further.

Combine one shot of Malibu or coconut liqueur with one shot of Irn Bru and stir. Use fancy strawberry halves as embellishments for the punch glasses or pitcher.

What Does Irn Bru Contain?

Yes, Irn Bru has survived for decades despite having just a few simple components. This has been the case for over a century, and it may be attributed in part to the drink’s usefulness as a source of both energy and a hangover remedy.

Irn Bru has roughly a third as much caffeine as a cup of coffee or tea, making its caffeine level inconsequential. The sugar level is also modest compared to other soft drinks, with just slightly more than half being sucrose.

In addition to the caffeine and sugar found in Irn-Bru, there are also 36 grams of sugar and certain vitamins included in each bottle.

Also, you can find a sugar-free kind of Irn-Bru as well. Since different soft drinks are made with different ingredients and formulations, Irn-Bru is a better choice.

Is Irn Bru an Alcoholic?

Yes. After rumors spread among the Scottish Muslim community, Irn-producers Bru’s Barr’s acknowledged in 2005 that the popular soft drink includes alcohol. However, the amount at stake is so small as to be practically inconsequential, so Muslims and everyone else may keep drinking Irn-Bru without interruption.

Does In Bru Has The Same Taste As A Bottle Of Beer?

The slight sweetness of Irn-Bru is balanced by the acidic, metallic aftertaste. The flavor is somewhat creamy, like that of a creamy soda.

Beer’s malty flavor and bready, nutty taste come from the grain, hops, yeast, and water from which it is brewed. And that’s why you won’t find any hints of beer flavor in Irn-Bru. Although both are carbonated drinks, the non-alcoholic version has a distinct flavor from beer.

Does Irn-Bru Help You Stay Up?

Well, yes. Having a can of Irn-Bru Energy in your fridge can help you stay up all night.

Caffeine content is 32 mg per 100 ml in each container. That’s about how much you’d find in a medium latte at your local coffee shop on the main street.

Should You Have Irn-Bru If You Are Pregnant?

The simple answer is no. You should not drink carbonated energy drinks while being pregnant.

Due to the high levels of sugar, caffeine, colorants, and preservatives that certain carbonated and energy beverages may contain, pregnant women are advised to avoid them if at all possible.

By now you should be aware of the reason of hype around this national Scottish drink. Irn-Bru is special because of its unique taste. So, what does Irn-Bru taste like?

Many have noted an orange and blackcurrant flavor, however others have noted a “fizzy bubblegum” or “a sweeter version of Listerine” flavor. But in final words you gotta check it out yourself to understand better. 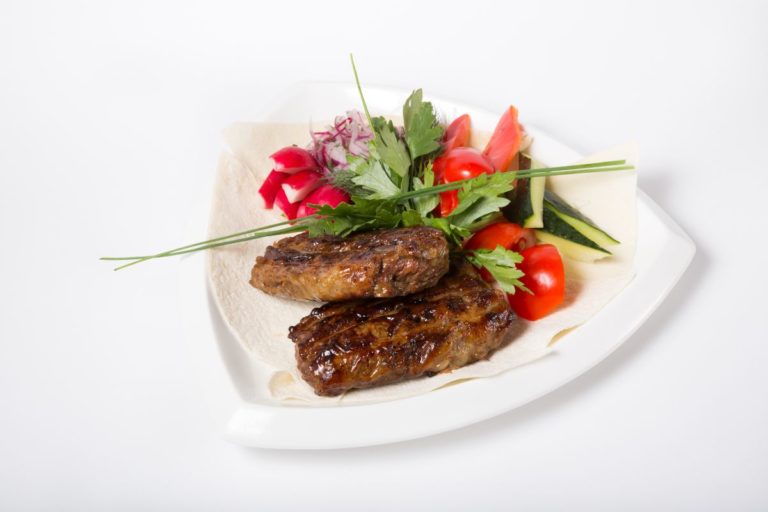 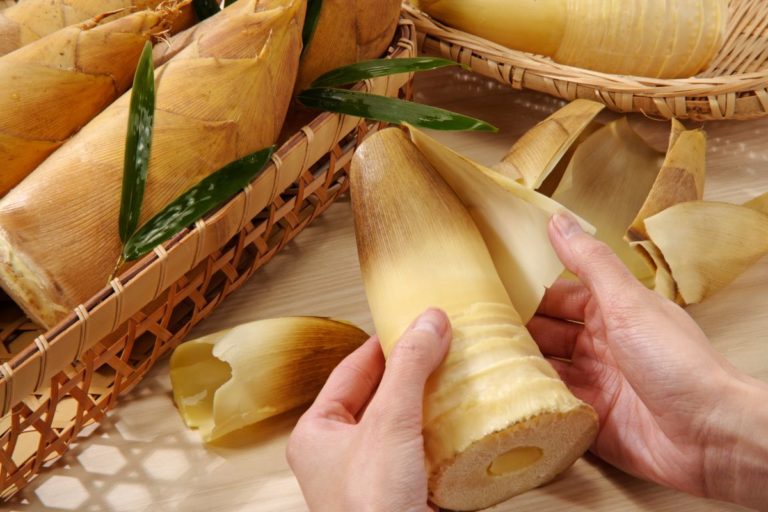 You can’t eat all the parts of the bamboo. Like many grass-type trees, bamboos have a limitation when it comes to consuming it. Humans are… 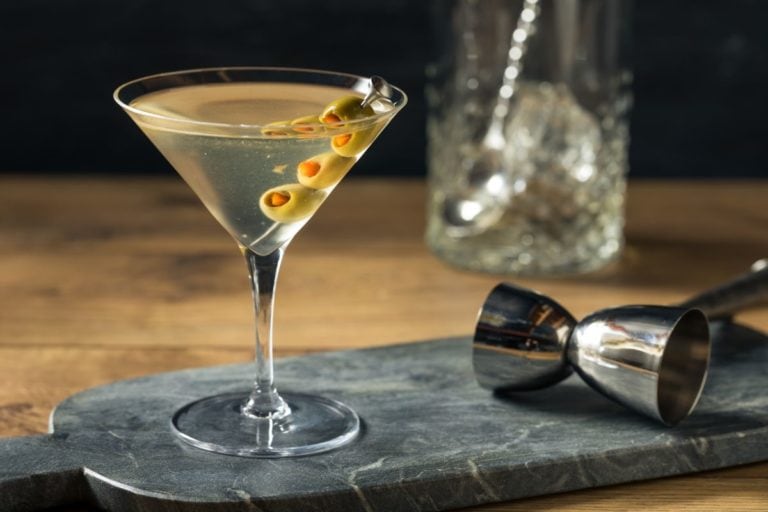 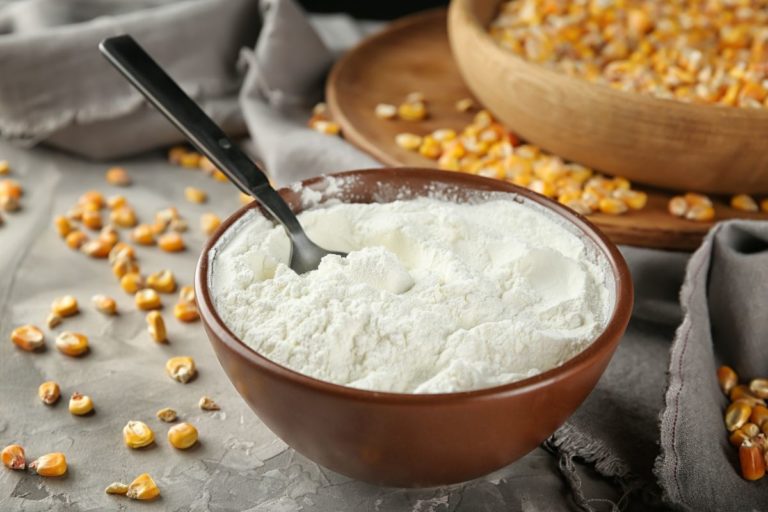 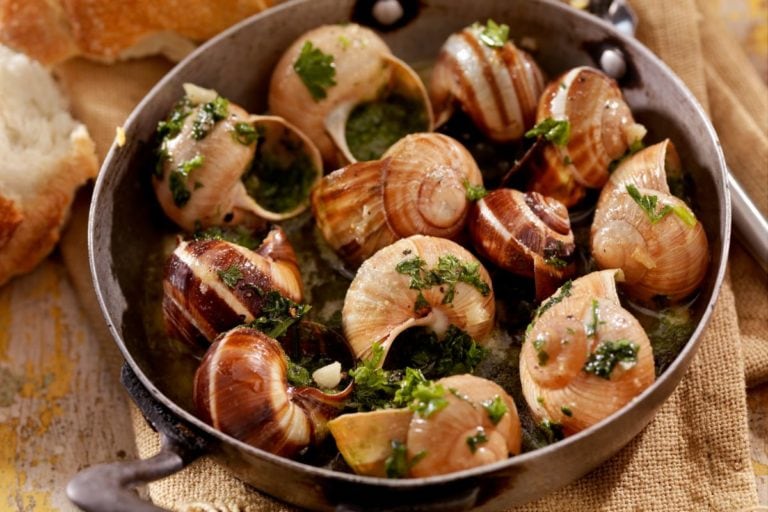 If you’ve ever been curious about what snails taste like, you’re not alone. Snails have been eaten for centuries worldwide and are considered a delicacy… 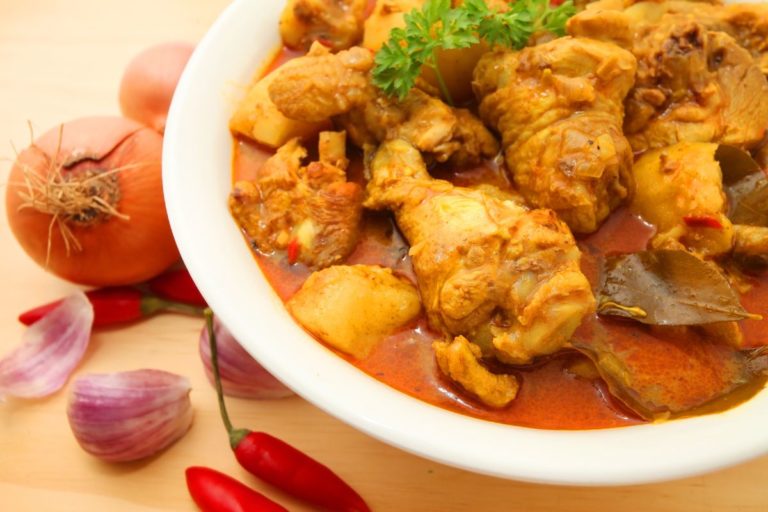