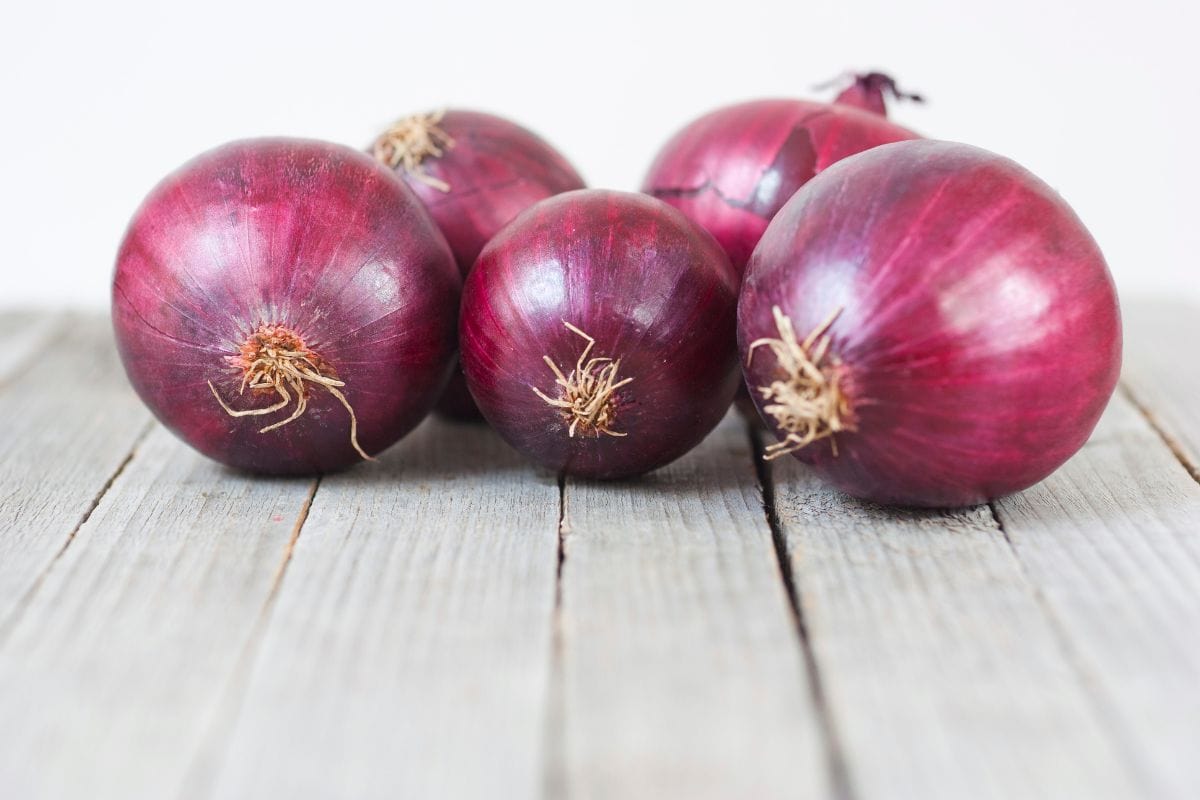 Despite being sometimes disregarded, Spanish onions are an essential component of many traditional European and Latin American recipes. In a sea of different cultivars all over the world, their ability to blend traditional onion tastes and textures with their own helps them stand out.

Spanish onions are excellent for consuming raw in sandwiches, salads, and other similar foods. It is preferable to add them to foods that have been lightly grilled and sautéed. However, it may be challenging to find a replacement when your cupboard runs out of Spanish onions.

What Are Spanish Onions And Their Usage

Although the onion has been farmed for countless years across Europe, Asia, and Africa we don’t find evidence of Spanish-specific onions being grown until the late 15th century when Spain begins to emerge as a major global player.

Since then, several Spanish varieties of traditional and New World vegetables have been produced and farmed in Spain. Spanish onions are often recognized by their size, which is enormous and bulbous, as well as by the subtle yellow-to-white tint that lies beneath their tan exterior covering.

Spanish onions are also frequently cultivated on soil with a rather high water content, which may affect how this crop tastes when consumed. In addition to soups and sofrito, the Spanish onion is frequently used in salads, tortillas, relishes, and several grilled foods.

The flavor of Spanish onions is what sets them apart from other varieties. Spanish onions have a slight spice to them when eaten and, like many other onions, are crisp when raw. Additionally, Spanish onions are renowned for tasting much sweeter when chewed into.

However, most Spanish onions lose a lot of their distinctive flavor when they are cooked, so unless they are added early to allow their flavors to spread properly, they are not frequently utilized in culinary dishes.

How To Cook Spanish Onions

The most crucial thing to keep in mind when cooking Spanish onions is probably to be very careful. Make cautious to avoid overcooking Spanish onions. They have such a delicate flavor, so it’s all too easy to burn the flavor completely out of them. And if you can’t taste the onion at all, what’s the point of eating such a sweet, mild-flavored onion?

Try softly sautéing them instead if you’re going to cook them. You may also grill some thick slices to bring out their inherently sweet flavor as well as that delicious char. Simply remember to keep an eye on them because they fry up so quickly.

When a recipe calls for Spanish onions, you may not have them available, since it might be difficult to locate them in your area. Spanish onions may be substituted and there are several excellent alternatives that will give your meals the same amount of crispiness and sweetness as Spanish onions.

There are a few traits that you will need to take into account when searching for a replacement for this specific onion. The replacement must have some sweetness, with a hint of fire being preferable. In order to keep the majority of its flavor, the substitute must also be able to be utilized in fresh and other uncooked dishes.

Yellow onions are widespread and among the most affordable of their kind. Typically, many people opt to use yellow onions whenever a recipe asks for an onion. These onions are renowned for their hardiness and fiery, rich flavor. They have a higher sulfur content than other onion cultivars, which gives them their pungent flavor. Because of this, eating them raw can be challenging, and while cutting them, they have a tendency to cause tears.

However, even when stored at room temperature, yellow onions have a lengthy shelf life. They taste well in meals that are sautéed as well as those that simmer for a long time, such as stews, sauces, risotto, stocks, and French onion soup.

On the other hand, you might not want to use yellow onions while preparing recipes that can be eaten fresh without being heated. Yellow onions have a stronger taste than Spanish onions, but when stir-fried or sautéed, that flavor is diminished and the onions turn sweet.

Because of this, this onion type is a great alternative for cooking sauces, cooked soups, and caramelized foods. Prior to incorporating them into salads and tortillas, you may also pre-cook or grill them.

So you may swap out Spanish onions with white onions in an equal ratio. Additionally, they hold up better when heated, making them ideal for use in warm recipes. Additionally, white onions are fantastic in recipes like onion rings, caramelized onions, and other side dishes. When used raw in salads, pasta salads, salad dressings, white sauces, and a variety of Mexican recipes, white onions taste wonderful.

This is one of the various types of sweet onions, which are a great substitute for Spanish onions. Although they have a similar flavor, this kind of onion retains more moisture. They work well in recipes that are served raw because they don’t keep their shape properly when cooked for a long time. This onion’s sweetness may be used to make sauces and dips.

Walla Walla onions are a great alternative to Spanish onions even though their flavor is more similar to that of typical sweet onions. It is advised to adhere to a 1:1 ratio when doing this. Rice, tortillas, and casseroles will all taste better thanks to Walla Walla.

Red onions have a powerful flavor that may quickly overpower other components in salads. Because of this, they are less suitable for some salads. Red onions, on the other hand, are a perfect substitute as a garnish for dishes like hot dogs and tortillas when you have other potent components and don’t mind the onion’s stronger flavor.

Use half as much red onion as you would use Spanish onion when substituting red onions for them in any dish since less is sometimes more when it comes to red onions. You may soak them in water for up to an hour before using them if you find the flavor to be too strong. They are great with pickles, salsa, burgers, and sandwiches.

Sweet onions resemble bigger onions and have skin that is thinner. They have a sweeter flavor than Spanish onions, and some varieties may be eaten like apples.

Sweet onions are less pungent despite having a sweeter flavor. Additionally, because they rot more quickly than regular onions, you must keep them chilled. Excellent onion rings may be made from sweet onions and are delicious in salads, grilled, or added to sandwiches.

These onions may also be gently grilled with spices and a little olive oil. You can’t cook them for a very long period since they don’t have the scent of yellow onions and they disintegrate rapidly.

In many meals, sweet onions work well as a substitute for Spanish onions since they have a similar flavor and are more crunchy to the bite. Cooking them also helps them keep their shape better, but don’t cook them for too long. It is acceptable to stick to the 1:1 ratio while making the swap.

The scent of this sweet onion type is similar to that of the Spanish onion, but it has thicker skin. Because Vidalia is so well-known, many people consider this kind of sweet onion when discussing onions in general. Even though they are sweeter than Spanish onions, you may still substitute them 1:1.

They will serve as a tasty substitute for a variety of foods, including cold and raw meals such as salads. These onions won’t, however, significantly enhance a cooked or stewed meal.

Spanish onions are renowned for their light and sweet flavor. And if you can’t locate any for your recipe, you might worry that it will be destroyed. However, these alternatives do a terrific job of giving your food a tasty sweet flavor. And like with Spanish onions, you’ll also receive a generous helping of crunch.

Yellow, white, and Vidalia onions are a few frequent alternatives to Spanish onions. Since each of these choices has a distinctive flavor, it’s critical to pick one that will go well with the food you’re preparing. The option that best satisfies your taste and financial needs is ultimately the finest alternative for Spanish onions. 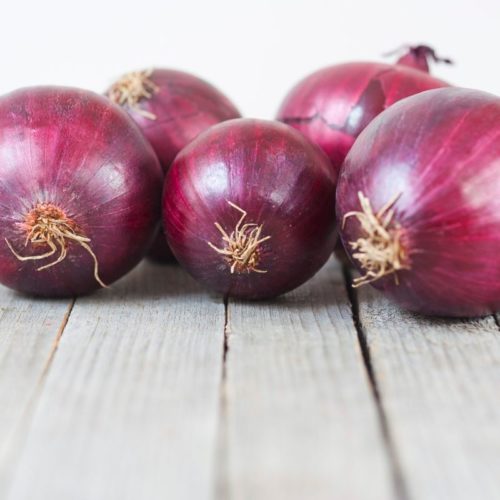 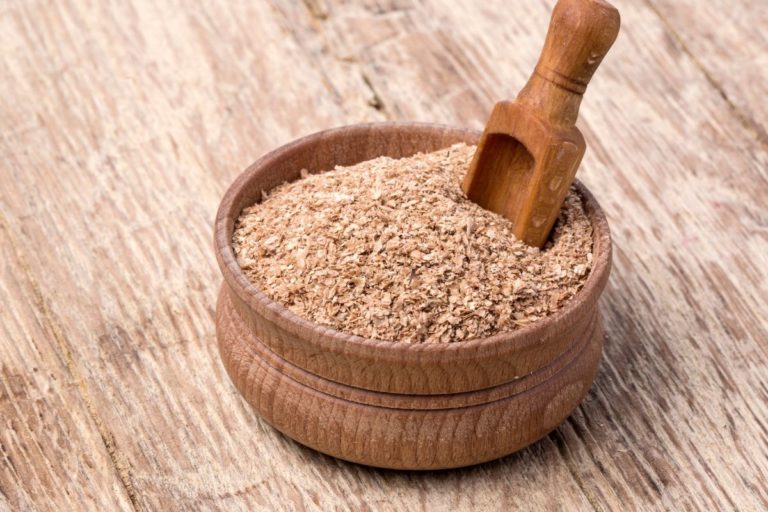 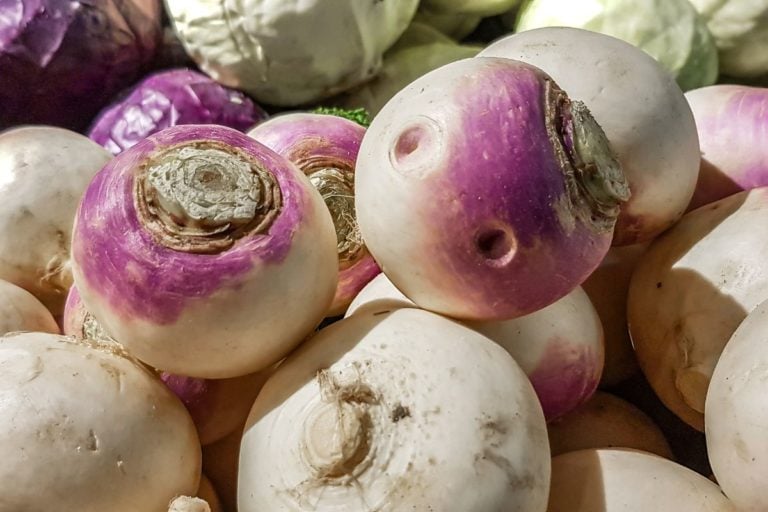 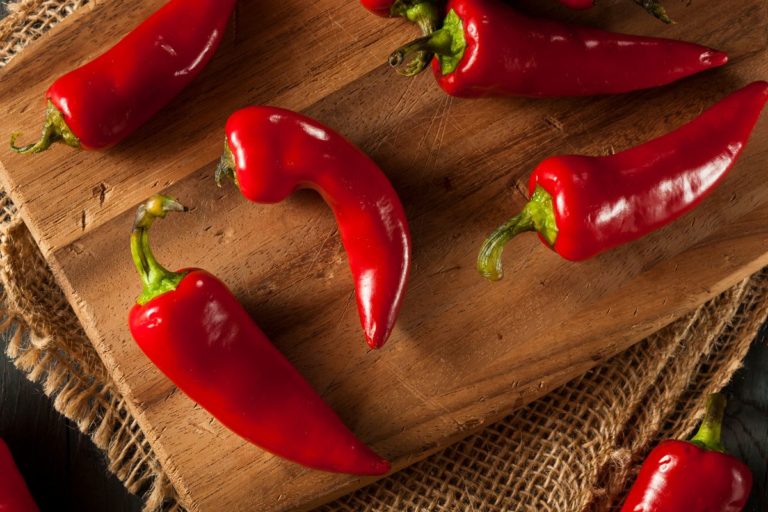 There are times when Fresno chili is just unavailable. Perhaps you forgot to carry your preferred pepper since you are out of town. Or perhaps… 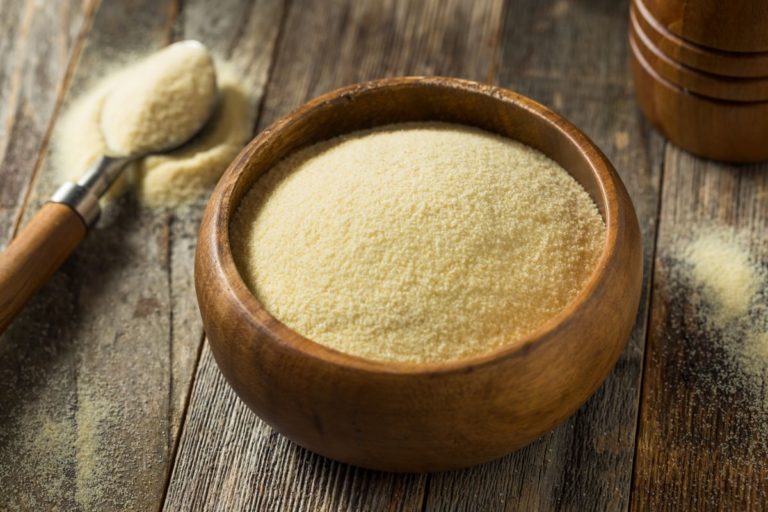 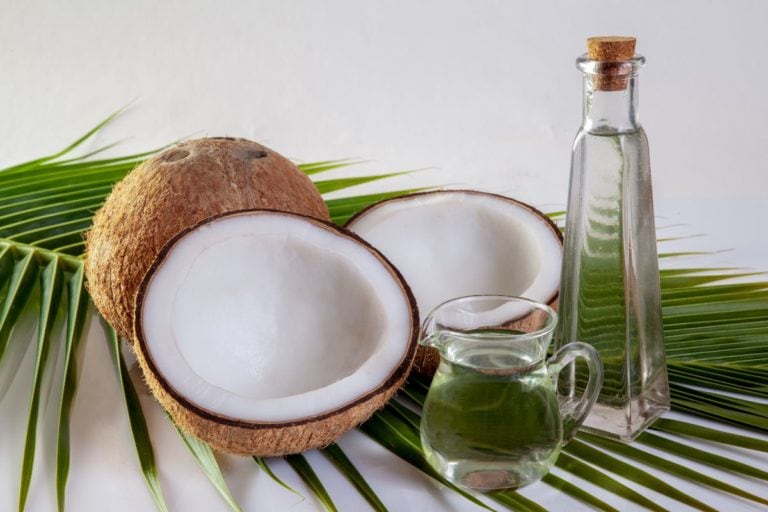 Coconut vinegar is a popular ingredient in many Asian dishes. It has a unique, earthy taste that is aesthetically elegant as a whole. If you…

Spring onions have such a sweet and oniony flavor that cannot be beaten, but sometimes they just can’t be found. Luckily, there are plenty of…